Chris Ratti
◀ Back to Coaches 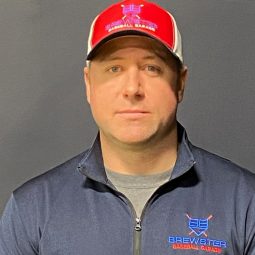 College: Chris was recruited to play football at Western Connecticut State, Hamilton College and Hartwick College but went to Rennselaer Polytechnic Institute where he played football. He played both outside and inside linebacker as well as long snapper for RPI.

Coaching: Chris is a father of three with a 15 year-old daughter who he has coached in softball from tee ball up until high school and a 13 year-old son who he continues to coach in baseball, football and basketball. Chris has numerous coaching certifications in multiple sports and has begun coaching his youngest daughter in tee-ball.